As a key infrastructure provider in New Zealand’s Electric Vehicle industry, ChargeNet was founded in early 2015 on the faith that EVs would exponentially grow in popularity. That faith has proven to be well founded. 2015 started with 550 EVs on NZ’s roads and we begin 2018 with 6162 – over 11 times growth in only 3 years!

To put this in perspective, let’s compare progress to the Government target. On 5 May 2016, the Government announced its Electric Vehicles Programme with a target of doubling the number of EVs on NZ roads year on year, with the goal of reaching 64,000 by the end of 2021. If we were only keep up with the Government’s target we would have 4,000 EVs by now. We should be proud of exceeding that by over 50%! 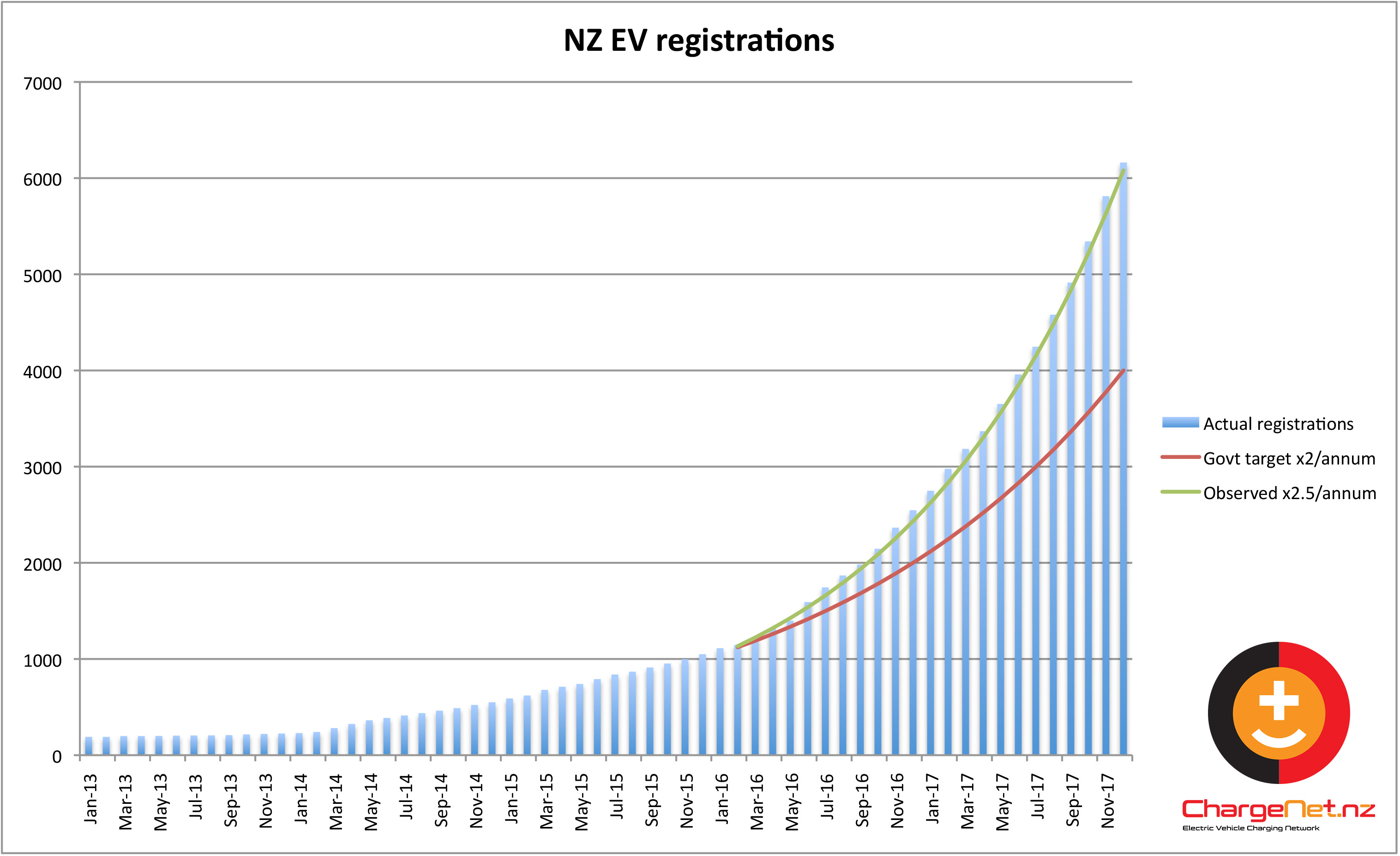 The uncontested international heavyweight star of the electrification of transport is Norway. Norway has been coined the New Zealand of the North by some, as we have similar topography, coastlines, scenery, and populations. What New Zealand lacks however is the GDP of our Scandinavian twins.

Norway have recognised the importance of divestment from carbon, for various reasons ranging from climate change to social and health considerations. As such, their government saw value in encouraging the uptake of electric vehicle use and being leaders in the disruptive technology. The single most impactful decision they made was a tax break for electric vehicles. As is the case in other Scandinavian nations, conventional cars and their fuel are punitively taxed, with EVs receiving very favourable exemptions. With this tax break EVs are extremely cost competitive, both in upfront purchase cost and ongoing “fuel” cost.

New Zealand does not, and has not had anything like this sort of incentive package. What we do have, is heart, soul, a community and a pioneering number-8 wire mentality that means we are not afraid to adopt cutting edge, or even bleeding edge technologies if we know that there is a solid case for doing so. The infrastructure is growing, people’s awareness and interest in the cars is increasing, and access to rides and drives around New Zealand help break down barriers and pique enthusiastic interest from people who are in the market for a new car.

Kiwis have spirit. Any of the EV owners in your social circle will likely insist on taking you for a ride if you meet them at a BBQ or dinner party. We do community so well here in this isolated South Pacific island paradise. As a result, our EV fleet is growing at a faster rate, even than Norway. 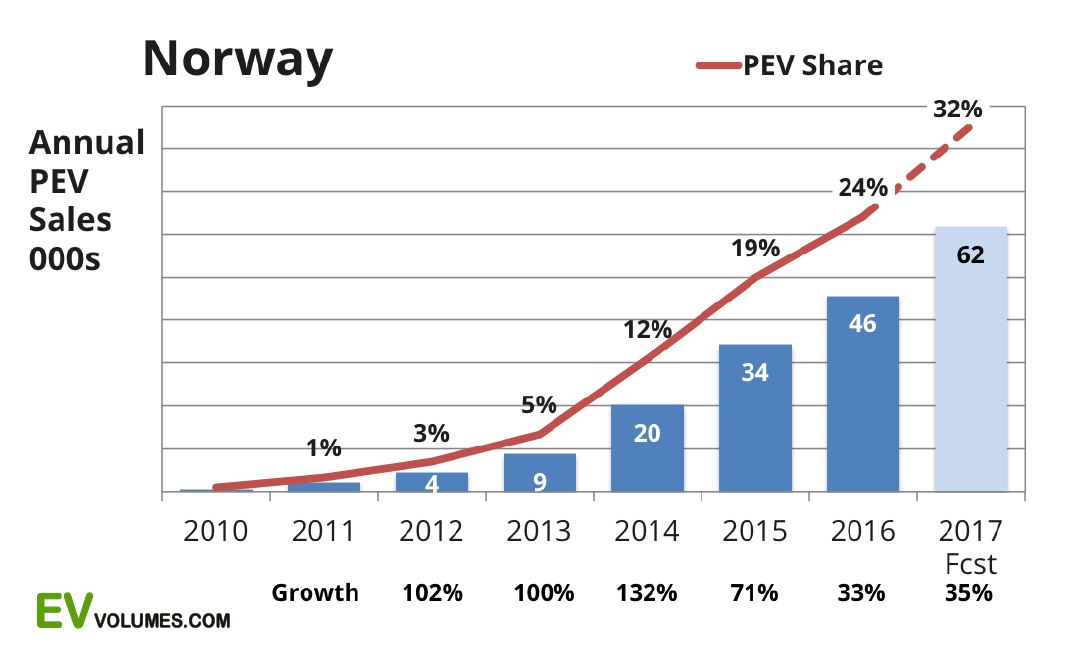 In 2017, over 3600 EVs were registered, or more than 1% of car sales. That puts us where Norway was in 2011 for market penetration. We are clearly far behind Norway for EV uptake, but our growth story is even more impressive, with over 150% growth in the last 12 months.

The point is: New Zealand has a history of punching above our weight. We’ve got winning teams, world leading business minds, and we were the first country to give women the vote. 2017 has shown us that we can and should continue to be a scrappy little force for good, and go from being at the back of the pack to world leaders in green technology and innovation.

So, well done everyone! From the drivers, to the dealers, to the local and central government officials working to make this country energy independent through cleaner, smarter transport. 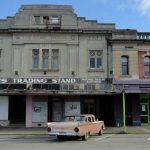 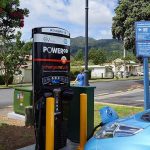